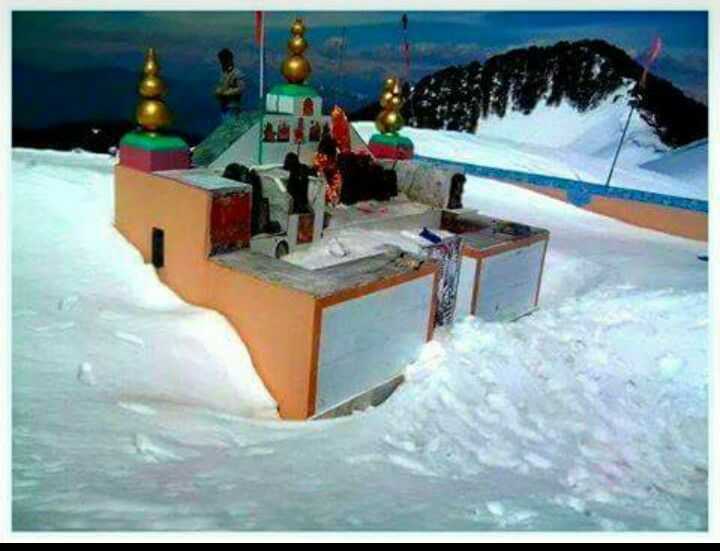 The roofless shrine of Shikari Devi is an ancient structure believed to be from the time of the pandavas who came in this region during their exile. Shikari at a height of 10,768 ft above sea level is considered to be the highest peak in the entire Mandi district and offers amazing views of the valley on a clear day.

It is also believed that during the winters when the entire surrounding is highly covered under thick snow, the main shrine surprisingly gathers no snow at all. The Goddess at the temple is actually Kali who is worshiped in the form of Shikari Devi (literally means Hunter Goddess). It is believed that the goddess was mainly worshiped by hunters and she would protect them from any attacks or any other dangers befalling on them. 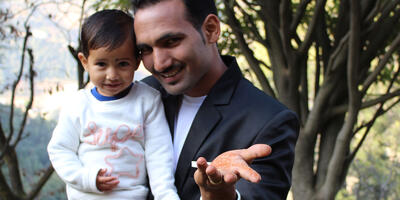 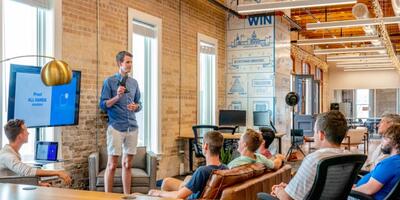 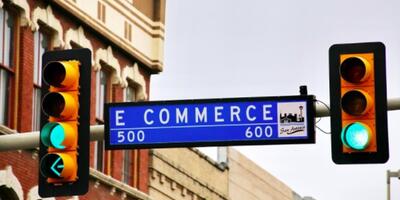 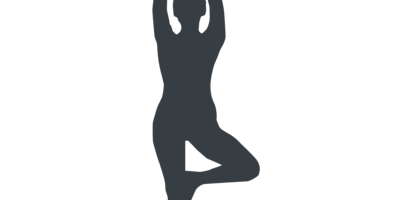 Benefits of meditation and yoga exercise in winter season

Himsky (Himalayan Sky) provides independent blogs, news & articles on http://himsky.com . Are you interested to post something regularly? Feel free to join our Group of members and post your article. Contact admin by mail : northwebstudio[at]gmail[dot]com .

Benefits of meditation and yoga exercise in winter season